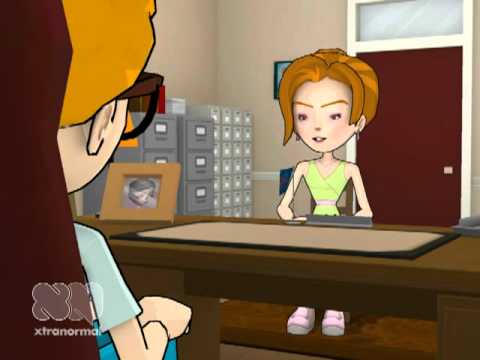 What is Self Esteem?

Self-esteem is a term used in psychology to reflect a person's overall emotional evaluation of his or her own worth. It is a judgement of oneself as well as an attitude toward the self. Self-esteem encompasses beliefs (for example, "I am competent", "I am worthy") and emotions such as triumph, despair, pride and shame. Smith and Mackie define it by saying "The self-concept is what we think about the self; self-esteem, is the positive or negative evaluations of the self, as in how we feel about it." Self-esteem is also known as the evaluative dimension of the self that includes feelings of worthiness, prides and discouragement. One's self-esteem is also closely associated with self-consciousness.

Self-esteem is a disposition that a person has which represents their judgements of their own worthiness. In the mid-1960s, Morris Rosenberg and social-learning theorists defined self-esteem as a personal worth or worthiness. Nathaniel Branden in 1969 defined self-esteem as "the experience of being competent to cope with the basic challenges of life and being worthy of happiness." According to Branden, self-esteem is the sum of self-confidence (a feeling of personal capacity) and self-respect (a feeling of personal worth). It exists as a consequence of the implicit judgement that every person has of their ability to face life's challenges, to understand and solve problems, and their right to achieve happiness, and be given respect.

As a social psychological construct, self-esteem is attractive because researchers have conceptualized it as an influential predictor of relevant outcomes, such as academic achievement (Marsh 1990) or exercise behavior (Hagger et al. 1998). In addition, self-esteem has also been treated as an important outcome due to its close relation with psychological well-being (Marsh 1989). Self-esteem can apply specifically to a particular dimension (for example, "I believe I am a good writer and I feel happy about that") or a global extent (for example, "I believe I am a bad person, and feel bad about myself in general"). Psychologists usually regard self-esteem as an enduring personality characteristic ("trait" self-esteem), though normal, short-term variations ("state" self-esteem) also exist. Synonyms or near-synonyms of self-esteem include: self-worth, self-regard, self-respect,and self-integrity.

I Need an A (family version)

B is an Equally Good Answer