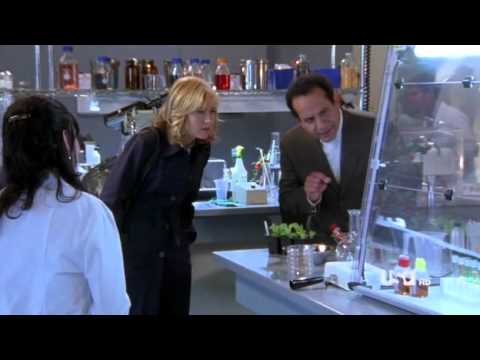 Obsessive–compulsive disorder (OCD) is an anxiety disorder characterized by intrusive thoughts that produce uneasiness, apprehension, fear, or worry; by repetitive behaviors aimed at reducing the associated anxiety; or by a combination of such obsessions and compulsions. Symptoms of the disorder include excessive washing or cleaning; repeated checking; extreme hoarding; preoccupation with sexual, violent or religious thoughts; relationship-related obsessions; aversion to particular numbers; and nervous rituals, such as opening and closing a door a certain number of times before entering or leaving a room. These symptoms can be alienating and time-consuming, and often cause severe emotional and financial distress. The acts of those who have OCD may appear paranoid and potentially psychotic. However, OCD sufferers generally recognize their obsessions and compulsions as irrational, and may become further distressed by this realization.

Obsessive–compulsive disorder affects children and adolescents as well as adults. Roughly one third to one half of adults with OCD report a childhood onset of the disorder, suggesting the continuum of anxiety disorders across the life span.

The phrase obsessive–compulsive has become part of the English lexicon, and is often used in an informal or caricatured manner to describe someone who is excessively meticulous, perfectionistic, absorbed, or otherwise fixated. Although these signs are present in OCD, a person who exhibits them does not necessarily have OCD, and may instead have obsessive–compulsive personality disorder (OCPD), an autism spectrum disorder, disorders where perseveration is a possible feature (ADHD, PTSD, bodily disorders or habit problems), or no clinical condition.

Despite the irrational behaviour, OCD is sometimes associated with above-average intelligence. Its sufferers commonly share personality traits such as high attention to detail, avoidance of risk, careful planning, exaggerated sense of responsibility and a tendency to take time in making decisions. Multiple psychological and biological factors may be involved in causing obsessive–compulsive syndromes. Standardized rating scales such as Yale–Brown Obsessive Compulsive Scale can be used to assess the severity of OCD symptoms.

The Neuropsychology of Anxiety