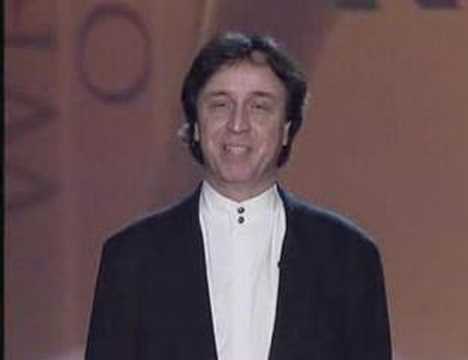 Dyslexia is a very broad term defining a learning disability that impairs a person's fluency or comprehension accuracy in being able to read, and which can manifest itself as a difficulty with phonological awareness, phonological decoding, processing speed, orthographic coding, auditory short-term memory, language skills/verbal comprehension, and/or rapid naming.

Dyslexia is distinct from reading difficulties resulting from other causes, such as a non-neurological deficiency with vision or hearing, or from poor or inadequate reading instruction. It is believed that dyslexia can affect between 5 and 10 percent of a given population although there have been no studies to indicate an accurate percentage.

Adult dyslexics can read with good comprehension, but they tend to read more slowly than non-dyslexics and perform more poorly at spelling and nonsense word reading, a measure of phonological awareness. Dyslexia and IQ are not interrelated as a result of cognition developing independently.

Documentaries on Dyslexia in Adults